Skip to content
Jabra vs Sony headphones are two of the most popular headphone brands on the market. Both offer a wide range of products that cater to different needs and preferences. But which one is the better choice for you? In this article, we’ll compare Jabra and Sony headphones in terms of features, price, and performance. 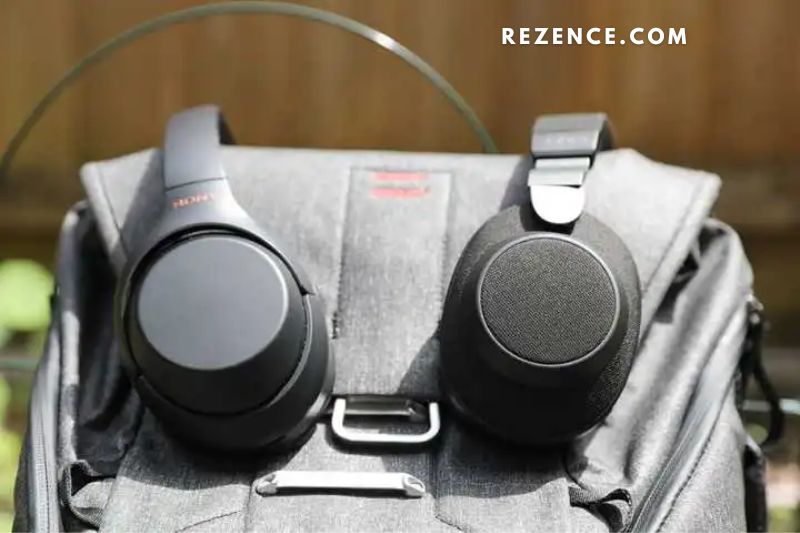 What is Jabra Elite 85H? 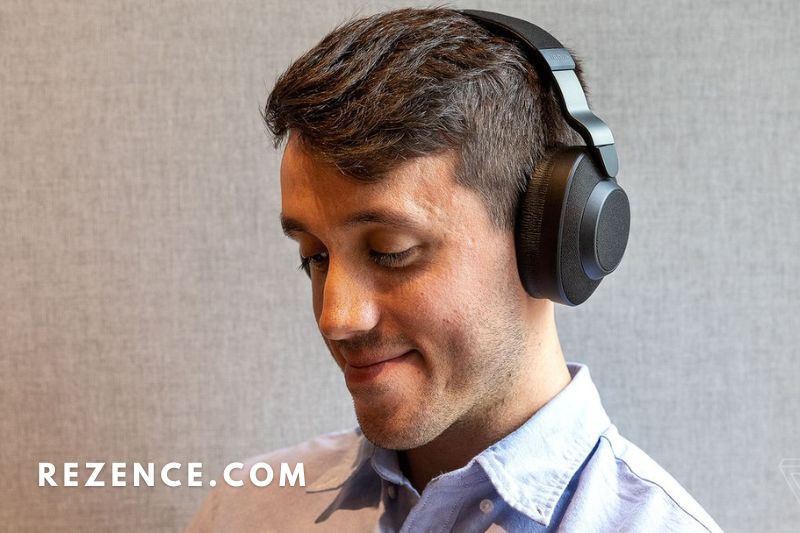 Jabra Elite 85H is a noise-canceling headphone that was released in 2019. It features eight microphones for clear call quality, Active Noise Cancellation, and Jabra’s SmartSound technology, which automatically adjusts audio based on your surroundings.

The headphones are also compatible with Amazon Alexa and Google Assistant, allowing you to use voice commands to control your music and make phone calls. The Jabra Elite 85H is a high-end option for those looking for a great pair of noise-canceling headphones. 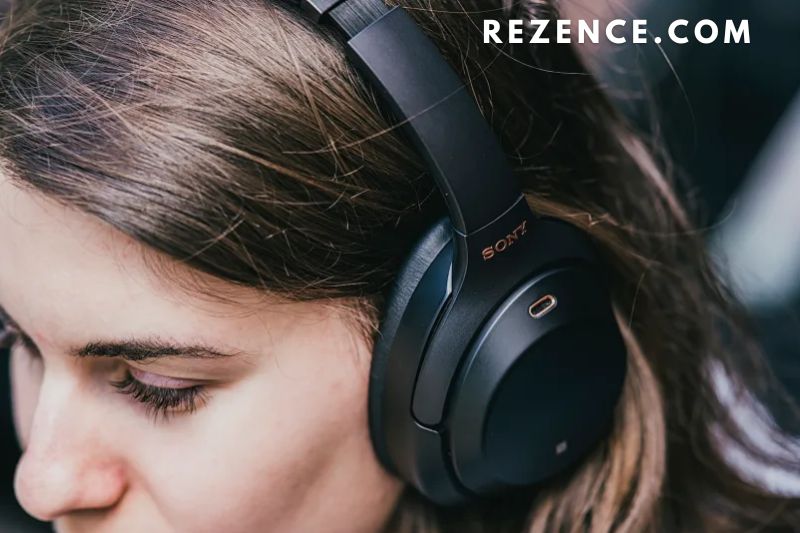 The Sony WH1000XM3 is for bass enthusiasts who also desire one of the greatest ANC headphones on the market, sometimes referred to as the best ANC headset available. You’ll receive “Hi-Res” music with AAC, aptX, aptX-HD, Sony’s proprietary LDAC Bluetooth codec, and outstanding ANC and a bass-heavy sound. These codecs are available if you are running Android Oreo or above.

While the 85h can filter out low-frequency noise like planes, trains, and other motors, it suffers from higher-frequency sounds like voices, animals, and engine parts. Despite this, the Jabra Elite 85h excels in other aspects, such as generally superior sound quality, basic rain resistance, and a better button-based navigation system.

Sony WH-1000XM3 vs Jabra Elite 85H: The Difference Of Jabra Vs Sony Headphones 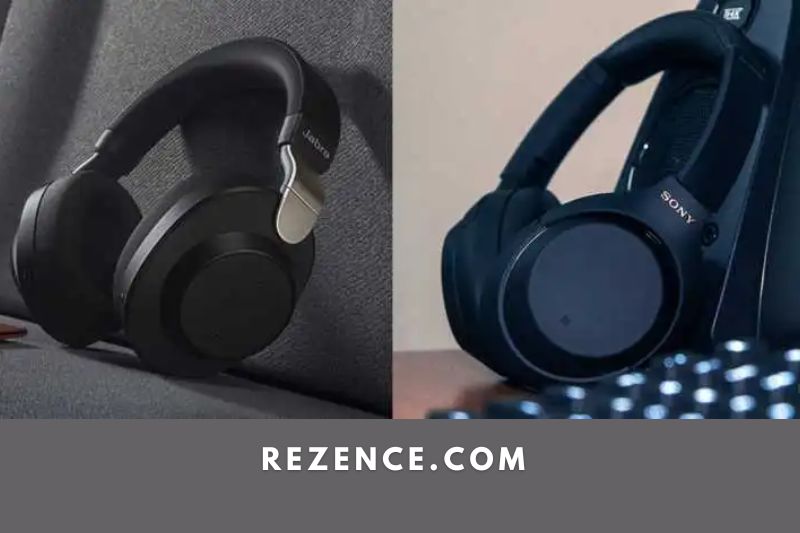 Sony’s gadget supports Siri and Google Assistant, while the Jabra Elite 85h supports Amazon Alexa. They both have app control and Bluetooth. The Sony WH1000XM3 also supports aptX and NFC.

The battery life of the Sony gadget is 30 hours, whereas the battery life of the Jabra Elite 85h is 36 hours. You can work for 38 and 41 hours without noise-canceling devices. The Sony WH1000XM3 headphones require 3 hours to charge and include a free-listening battery mode. The Jabra Elite 85h wireless noise-canceling headphones include a rapid charge feature.

While Sony and Jabra’s noise-canceling technology is great, it’s no surprise that the oldest noise-canceling company reigns (ever so slightly) supreme in terms of overall sound reduction across all testing scenarios.

While Sony headphones outperform Bose in many situations, Bose excels in eliminating white noise from HVAC systems and jet engines, while Sony excels at eliminating voices and keyboard clicks. The 85H operated excellently, although it was far weaker at blocking out sound than either model.

Because it is water resistant, the Jabra Elite 85h is a superior choice for traveling. It features built-in buttons for control, while the other gadget has touch and in-line control. In the Jabra Elite 85h, the headphones come with a detachable cable 120 cm long. They also contain a built-in microphone, which may be useful for making phone conversations. 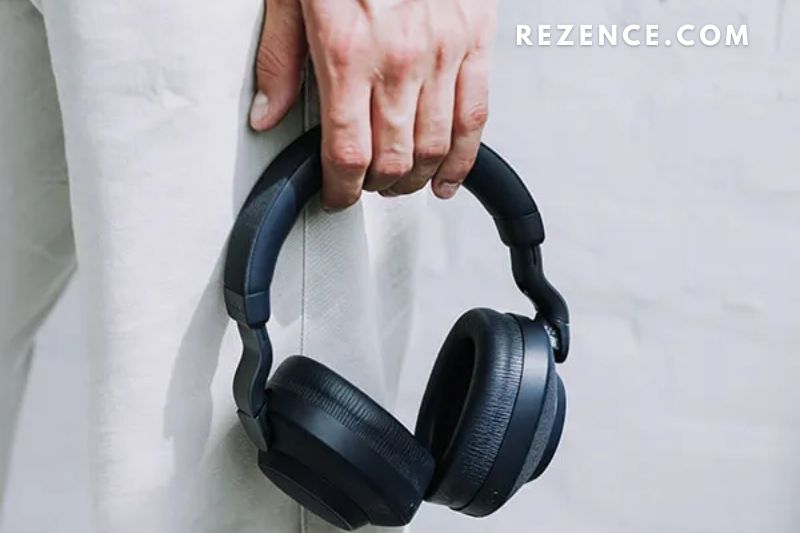 This is one area where Jabra headphones excel. The Elite 85H has a massive 36 hours of playback per charge, compared to Sony’s 30 hours and Bose’s 20 hours.

The ability to link to two devices simultaneously gives the Jabra Elite 85h advantage over the WH1000XM3. While not very bothersome with the WH1000XM3, connecting to more than one device is time-consuming, and you may need to shut off Bluetooth on your old device before pairing it to your new device.

The 85h, on the other hand, isn’t all rainbows and daisies. During our testing, we discovered that the 85h sometimes gets confused about which device it wants to play audio from. We found this feature to be more bothersome than beneficial during our testing. Unfortunately, you cannot prevent multi-device pairing on the 85h if you only want to pair to one smartphone at a time.

The key distinction between these two headphones is their sound characteristics. The Sony has a warmer sound character, which translates to a more bass-heavy sound with an unsatisfactory treble response where the treble takes a second seat.

The Jabra’s, ironically, are the polar opposite of the Sonys, having a less focused bass response and a more treble-forward sound character. It may sometimes be overbearing, especially on songs that aim to push the treble, which is uncommon in current music genres.

Fortunately, both headphones have a simple EQ in their applications. They aren’t the greatest equalizers available, but they will suffice for most people. Both programs have a few settings to help you get started.

It should be noted that the EQ for the WH1000XM3s can only be enabled when in “steady connection” mode, which pushes them into SBC-only mode. This means you won’t be able to utilize any of the better-quality codecs and will have somewhat increased latency.

However, comparing the two won’t make much of a difference because the Jabra Elite 85h only supports the standard SBC audio codec. Using your WH1000XM3s in this mode is like purchasing a costly sports vehicle but only being able to go at 20 miles per hour. Unfortunately, none has particularly good audio quality. With ANC and wireless headphones, you’re compromising overall sound quality.

The 85h also allows you to swivel the ear cups to switch off the headset, unlike the WH1000XM3, which has a physical power-off button. The 85h also boasts certain “smart” capabilities featured in a few other headphones, such as automatically halting your music when one of the ear cups is removed and intelligently switching between one of the headphone’s eight microphones.

The WH1000XM3 has a rather simple design. It does not attempt to wow you with a large list of features. Rather, it strives to concentrate on what it does well. It aims to mix the greatest wireless audio experience with the benefits of active noise cancellation.

Both of these headphones, however, have an ambient sound mode. This function uses the ANC microphones and reverses them to allow the outside world in. It allows you to hear what’s happening around you without removing your headphones.

You activate it on the 85h by cycling between the ANC settings through a button on the left ear cup. You cup the right ear cup of the WH1000XM3 with your palm. They will stay on until you take your hand out of the right ear cup.

I think the 85 h solution is superior, especially if you want to use the ambient sound option during prolonged discussions. Keeping your hand cupped to the right ear cup not only looks awkward but might strain your arm if you wish to talk for more than 30 seconds at a time.

Is Jabra better than Sony?

The Jabra is more comfortable, has better controls, and has a much smaller casing with the same total battery life. They also perform better in terms of noise isolation. On the other hand, Sony has a more neutral sound profile, which some users may prefer.

When it’s earmuff-cold outside, or you want a rich sound while running, the Jabra Elite 85h over-ear headphones are for you.

Is Jabra 85h good for gaming?

For gaming, the Jabra Elite 85h is inadequate. Although the microphone on these headphones is better than that of most Bluetooth headsets, it still falls short of that of a good gaming headset’s boom microphone.

When was Jabra Elite 85h released? 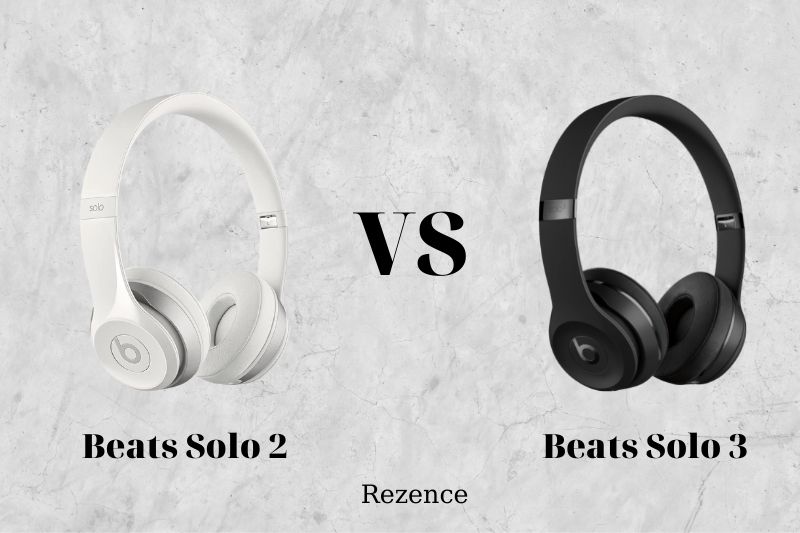 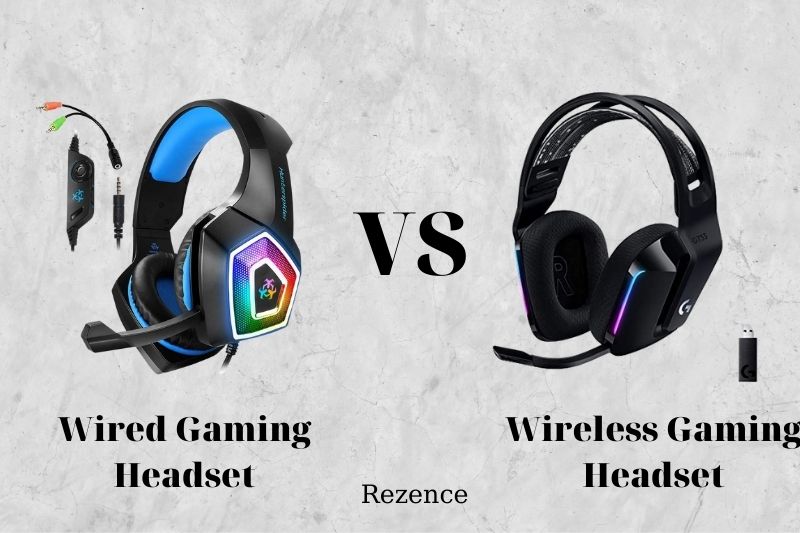 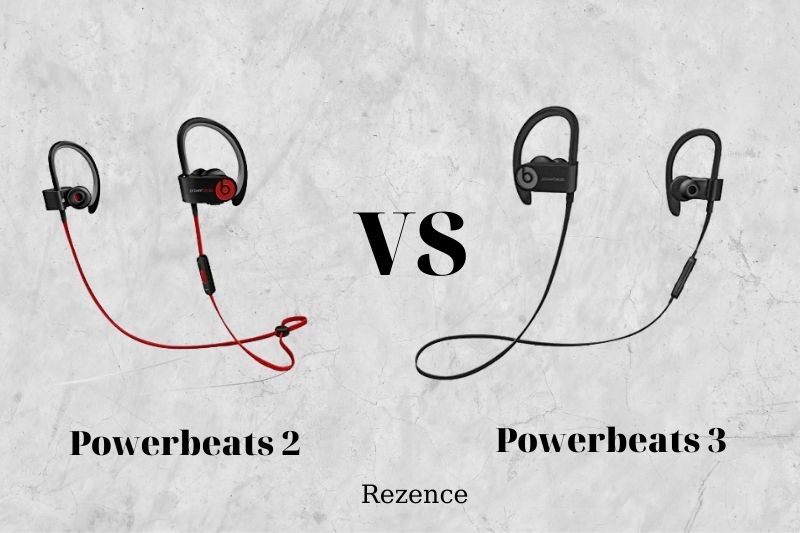